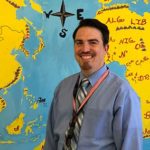 Victor Silva Victor Silva graduated the Cleveland High School Humanities Manganate in 2000. While at Cleveland, Mr. Silva competed on the speech and debate team where he was finalist at […] 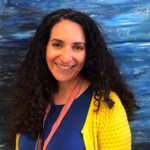 Stacy Endman Stacy Endman is ecstatic to return to Cleveland High School after graduating in 1998. She believes so strongly in the mission of the CORE program and its ability […] 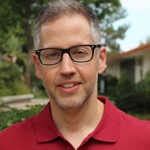 Brock Cohen Soon after receiving his B.A. from The State University of New York at Albany, Brock Cohen packed his flannel shirts, Beastie Boys CDs and Doc Martens into his […] 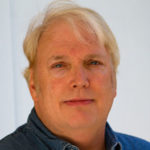 Scott Cameron Scott was born in Burbank, and raised in Simi Valley since age three. He attended private and public schools throughout his life and graduated from Simi Valley High […] 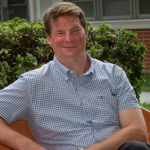 Wayne Basinger Wayne Basinger has been teaching at Cleveland High School for eleven years. Before joining the magnet program, he worked with students with special needs in the Special Day […] 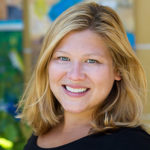 Rebecca Williams Rebecca Williams began her career at Cleveland as a shy ninth grader in the Fall of 1996. Thanks to the Humanities Magnet, she quickly found her voice and […] 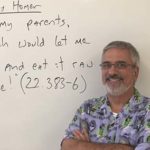 Ric Posito The “odyssey” that led Richard Posito to become part of the team here at Cleveland’s Humanities Magnet is very interesting, albeit a tad unorthodox. A valley boy himself, […] 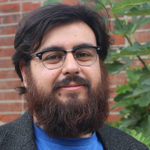